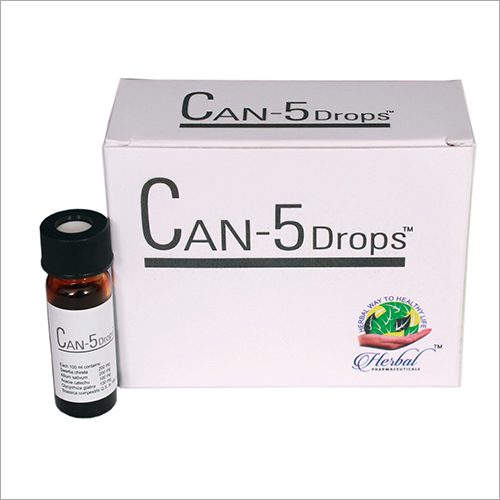 have multifarious therapeutic value. It is used as an antimalarial, a bitter stomachic, anthelmintic and as a remedy for scanty urine, epilepsy, ulcer, bronchial asthma and certain type of mental disorder. Studies on the biological activities of S. chirata extract reveal that this bitter plant possesses antioxidant, antidiabetic, antimicrobial, anticholinergic and chemopreventive activity. It contains mangiferin along with various secoiridoid glycosides (i.e. amarogentin, amaroswerin, sweroside and swertiamarin). The secoiridoid glycoside, amarogentin, is reported suppressing  and also possesses various biological activities such as chemopreventive, antibacterial, anticholinergic and antihepatitis activity.

the possible therapeutic effects of garlic extract in the treatment of IBD patients showed that it reduced the inflammation by inhibiting cell-mediated T- helper-1 and inflammatory cytokines (TNF-alpha, IL-1alpha, IL-6, IL-8, T-cell IFN-gamma and IL-2) while upregulating IL-10 production.9-10

It is one such medicinal plant whose dried roots and stolons form an important component of various Ayurvedic formulations. There are number of reports of G. glabra with anti-inflammatory, anticancer, antihepatotoxic, antimicrobial, antioxidant, anti-genotoxic, hepatoprotective, cytoprotective and cytotoxic activities. Other than these, licorice extract also has antidepressant properties. This antidepressant-like effect of liquorice extract is mediated by increase of brain norepinephrine and dopamine, but not by increase of serotonin.12

is rich in indole-3-carbinol, a chemical which boosts DNA repair in cells in vitro13,14 and appears to block the growth of cancer cells in vitro. They are also a good source of carotenoids, with broccoli having especially high levels15. Researchers at the University of California at Berkeley have recently discovered that 3,3'-diindolylmethane in Brassica vegetables is a potent modulator of the innate immune response system with potent antiviral, antibacterial and anticancer activity16. However, it also is an antiandrogen but is known to be antiandrogenic only in hormone-sensitive prostate cancer cells. 17

- One drop (adults) and ½ drop for children up to the age of 12 years should be taken in the morning half-an-hour after the breakfast and after dinner, with the help of dropper one drop is to be poured down in a ½ empty capsule provided with the medicine & this half capsule with drop medicine should be kept inside the mouth and swallowed by a glass of warm water.

– One hour after taking CAN-5 Drops take 2 Tablets twice daily with plain water.

It is not known to have any side effects if taken as per the prescribed dosage. 100% vegetarian.

Thank You for your valuable time. We have received your details and will get back to you shortly.

×
Get a price quote for Herbal Cancer Drop For Blood Cancer
×

For immediate response, call this customer.

Get in touch with us
HERBAL PHARMACEUTICALS All Rights Reserved.(Terms of Use)
Developed and Managed by Infocom Network Private Limited.

For immediate response, call this customer.